Microsoft have recently announced price increases from March 2022, and at the same time announced the “New Commerce Agreement” affecting how we subscribe to their services. 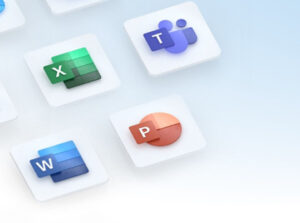 When Office 365 was launched in June 2011, it included just Word, Excel, Powerpoint, Outlook, Lync, Exchange and Infopath. Ten years later, and around 24 new apps have been added, with many more additional capabilities. Key improvements are

No wonder that with no “substantive pricing update” since 2011, Microsoft think it’s time for a shake up 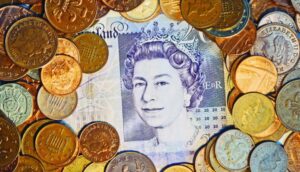 The following products are subject to a change, effective from 1st March 2022:

As of writing, the price increases given by Microsoft are only listed in USD. In time we will expect to be given the global variations (and therefore GBP as well) – don’t rely on your currency converter as unlike the exchange rate, GBP prices will be fixed.

Whilst the pricing for Office 365 is normally given or displayed as a monthly cost, these are in fact the annual commitment rates which attract a 20% discount. Up to now, Microsoft have not enforced this commitment when dealing with partners such as VMit, and so businesses have been able to increase/decrease licences as required with no cancellation policies.

From September 2022, all end-users must either:

All plans are subject to a 72 hour cancellation policy, whereby after this period the full term is charged.

As of writing this article, there are still some scenarios which Microsoft are yet to comment on

We have fed back those questions to Microsoft, and we will hopefully get some more clarity in the not too distant future

So what does this all mean for me?

However, all customers will have to choose between the annual or monthly commitment cycles.

Due to the additional premium when on the monthly cycle, we would recommend the overwhelming majority of businesses commit to the annual commitment model. If committing to this model prior to the planned price increases, this will also have the bonus of fixing your prices until the end of your 12 months.

Do I need to do anything now? 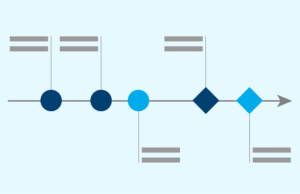 No. But keep an eye out as we will:

By July 2022, we will have contacted all of our customers to confirm they wish to move onto the annual commitment.

Microsoft have recently announced price increases from March 2022, and at the same time announced the “New Commerce Agreement” affecting how we subscribe to their services. Background When Office 365…